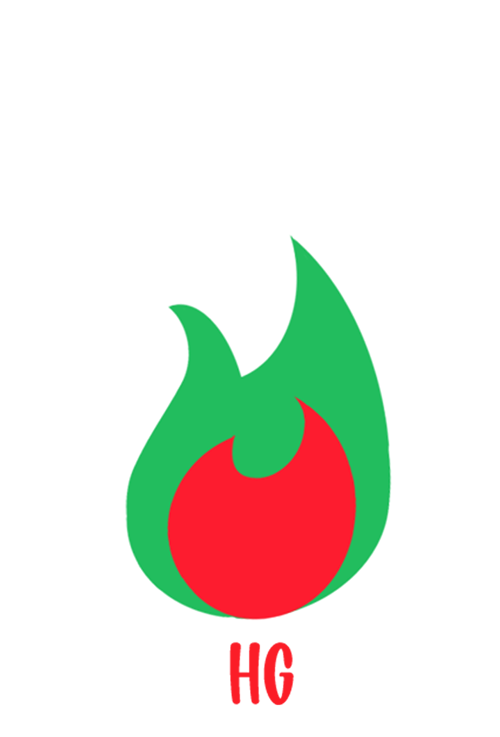 The McCarney Foundation
Every moment counts 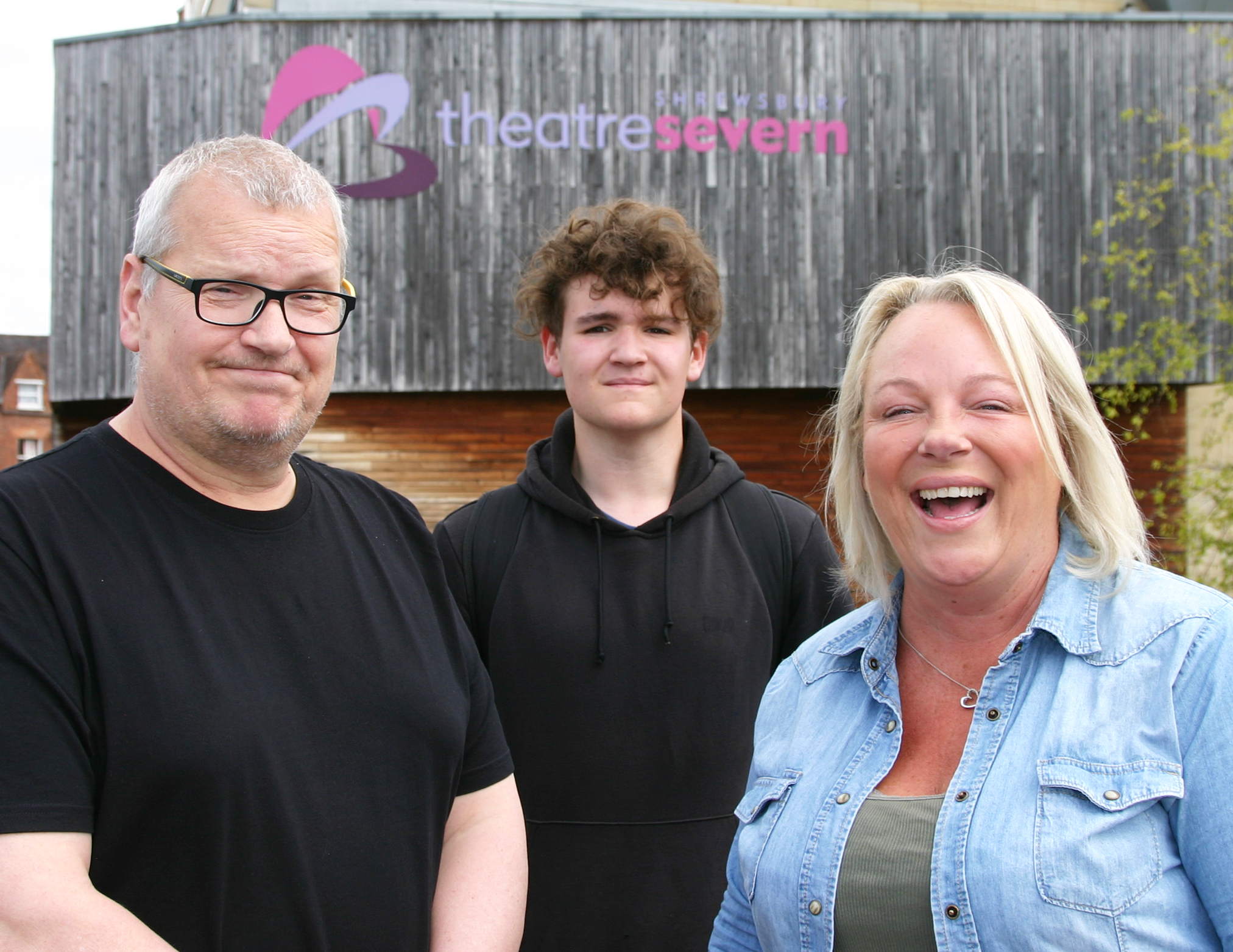 Organisers of the 2022 Shrewsbury InternationalComedy Festival (SICF) have chosen The McCarney Foundation as their designatedcharity to which monies from this year’s event will be donated.

Established in May 2021 by Pru McCarneyfollowing the untimely passing of her husband Eugene in 2020 the charity; aimedat children and young people whose financial or personal circumstances preventthe opportunity to play either cricket or rugby; provides sporting equipment,coaching, assistance with transport to fixtures and guidance on sportspsychology. Since its inception the organisation has raised £25K throughcharitable sports days such as the McCarney Cup at Eugene’s former cricket clubShrewsbury-based Shelton CC and the Wear It Red campaign to celebratehis birthday in September. It has also recently appointed the foundation’s first ambassador, 17-year-old Taylor Youens. The McCarney Foundation’s strapline Every Moment Counts is based on Eugene’s initials EMC.

Outlining the background to the charity’s establishment and its future goals Pru McCarney said: “Times were tough for thefamily when their father passed away at an early age. However, in the summer of1979 Eugene was gifted a cricket bat from a player in his hometown of Pembroke,which led to his 40-year cricketing journey. The foundation aims to maintainthat legacy, which I hope we have achieved by appointing Taylor as our firstambassador. Nominated by Bomere Heath Cricket Club (Shrewsbury) he is a youngman with an exemplary attendance record, positive attitude and commitment.Through the foundation he has received new equipment including a Hawk bat andpads to help him pursue the sport he loves. Our goal is to help children and youngpeople start their own journey into the world of competitive cricket orEugene’s Welsh passion of rugby, by offering them the same simple gift ofkindness he received.”

SICF director Kevin Bland said: “This year’scharity is one particularly close to our hearts as festival co-partner Nev andI both played cricket with Eugene. He was a great competitor on the pitch, aswell a generous, funny bloke off it and someone who is missed very much by hiscricketing family. It is an absolute pleasure to support Pru and the superbwork she and the foundation are carrying out.”

Tickets for all performances are available through the Theatre Severn box office 01743 281281 or online here: https://theatresevern.co.uk/shows/shrewsburyinternationalcomedyfestival/

We couldn't do it without you